Chat with us, powered by LiveChat
Brands Lemmelkaffe

Perhaps you’ve heard the story of Lemmelkaffe? How the lemmings from northern Sweden go to Africa, grab a coffee bean each, float back to their home above the Arctic Circle with the Gulf stream, and once back in Sweden- roast each bean to perfection, using their own body heat?  Before Lemmelkaffe founders Markus Lemke and Rolf Nylinder first met with them, the lemmings were seen as aggressive little critters. When all they really wanted was to share their delicious dark roast kokkaffe (boiled coffee) with the world. A world that was drowning in instant coffee, lattés and macchiatos.

Lemmelkaffe is the small business from Gällivare in Swedish Lapland that started a kokkaffe revolution throughout Sweden. They’re the heroes of the outdoor lifestyle lovers, and the baristas’ worst nightmare. All over the country, everyone’s talking about this kokkaffe from the north. The kind of coffee that should be had by an open fire. The kind of coffee that calls for some peace and quiet. 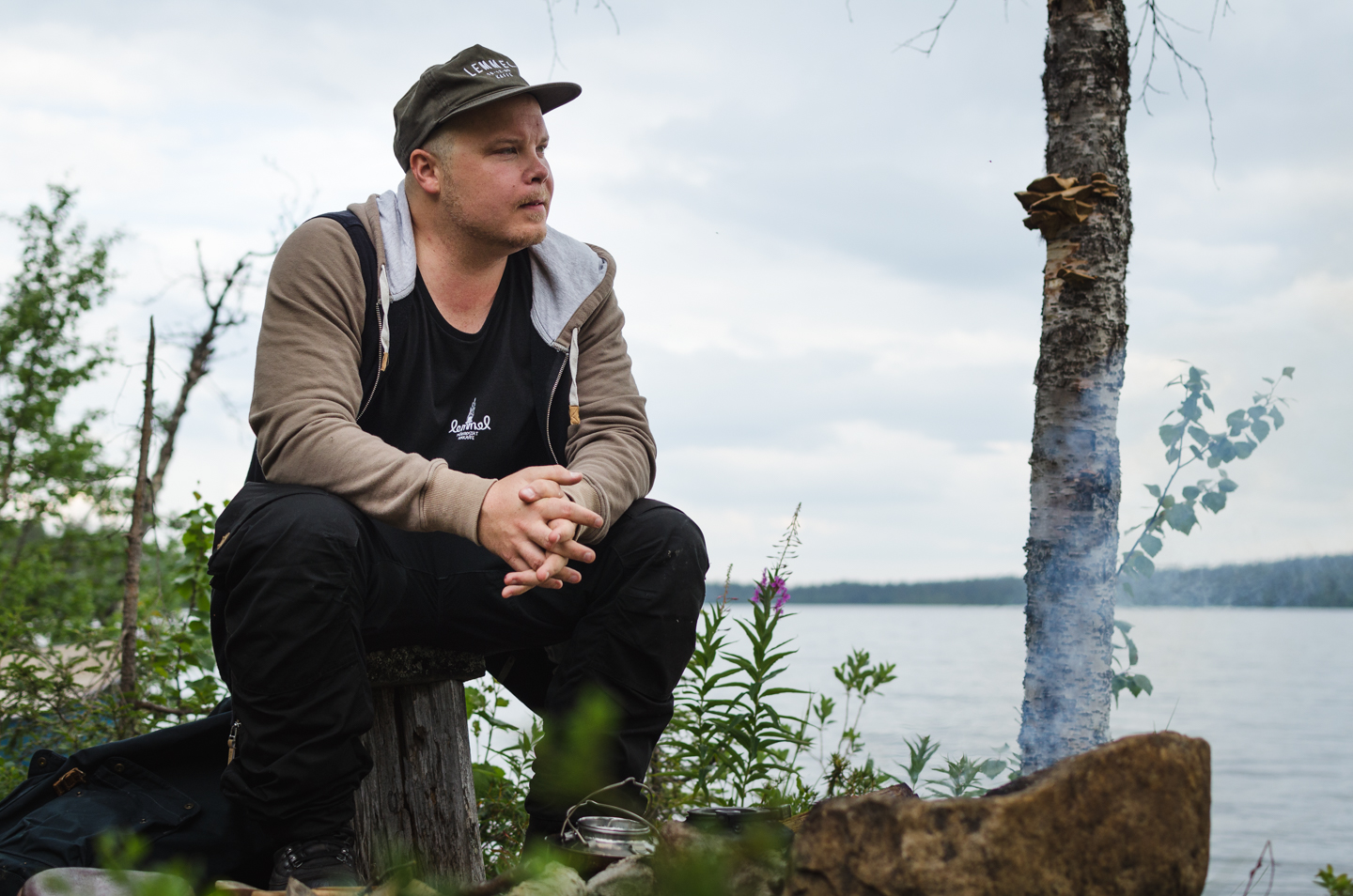 Markus Lemke- One of the founders of Lemmelkaffe Photo: Amanda Matti

Lemmelkaffe- Caring for both people and the environment

Caring for mother nature is an important part of the brand’s philosophy. Organic kokkaffe made from beans grown together with chili and garlic, as natural pesticides. Wooden cups made in Finland. Coffee pouches sewn by hand in Sweden. Many of Lemmelkaffe’s products have been made to last for a lifetime. Real things, made by real people. A counterweight to the sometimes mindless consumption and throwaway culture of today.

When Lemmelkaffe decided to start making organic kokkaffe, they spent a year researching which eco-label to go with. They chose the Swedish KRAV label, a label that ensures all parts of the process are sustainable, all the way from using sustainable energy sources for their premises, to eco-driving during deliveries. Things that are important to Markus and Rolf, and the lemmings of course. 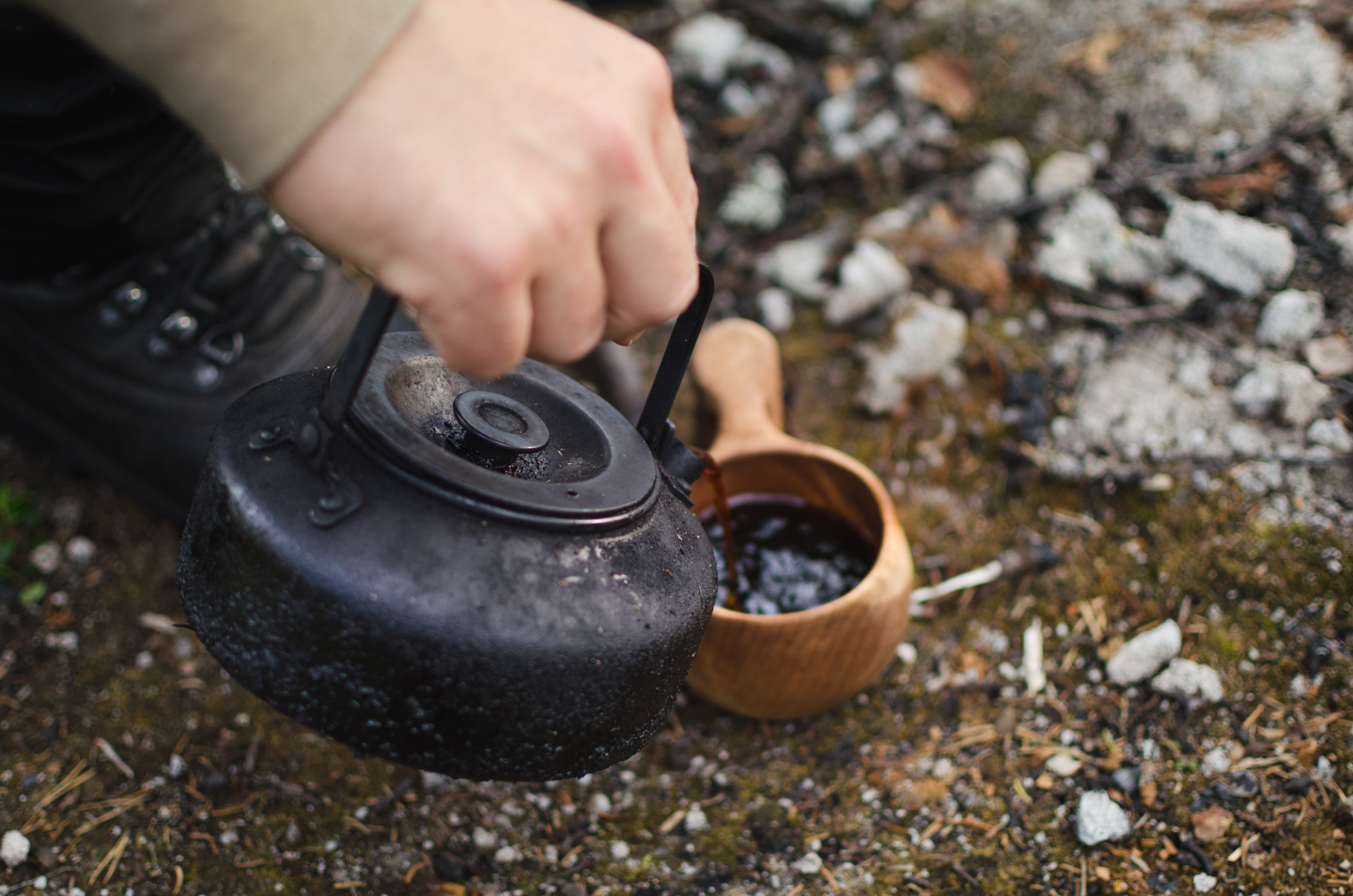 Meticulous yet easy-going. That’s Lemmelkaffe. As a Lemmelkaffe retailer, we feel extra proud, because not everyone gets to sell Lemmel products. More than once, Lemmelkaffe has said no to large scale retailers, because they simply don’t share the same values. To sell Lemmelkaffe you need to know how to appreciate kokkaffe, and the time it takes to produce, and boil, really good coffee. For Lemmelkaffe, money’s not the most important thing. Coffee is.

JavaScript seem to be disabled in your browser.

You must have JavaScript enabled in your browser to utilize the functionality of this website.